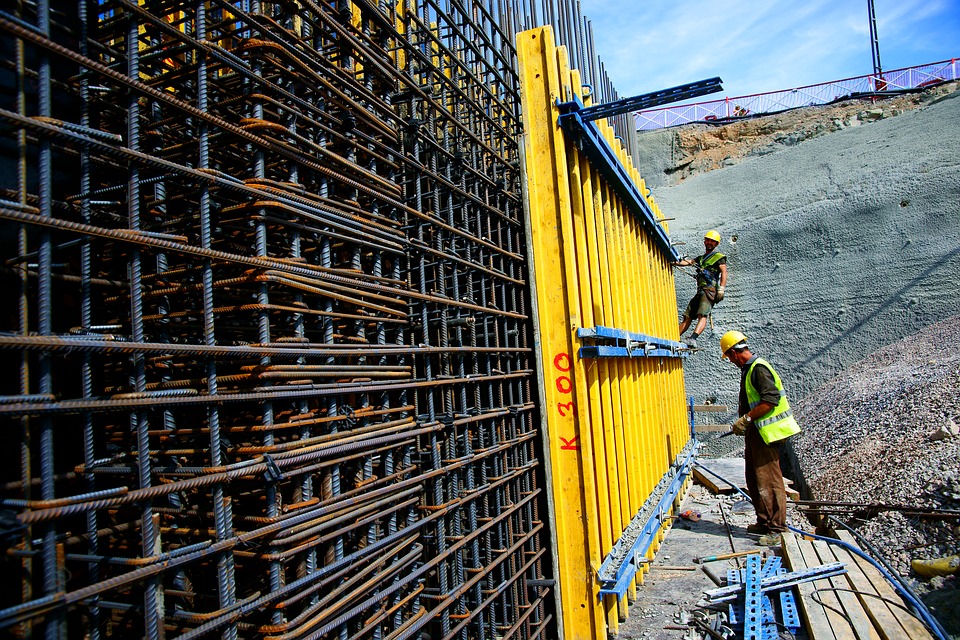 Almost one in three (28%) engineering services firms say turnover decreased during the first quarter of 2018, according to new findings from the quarterly sector-wide Building Engineering Business Survey, sponsored by Scolmore. The survey covers a membership turnover of around £12 billion.

However, the overall outlook for the current quarter (Q2 2018) is positive, as 86% of businesses said they expect turnover to increase or remain the same, compared to Q1 2018.

Ongoing issues, such as poor payment practices (60% of commercial work was paid later than 30 days after completion), and one-off events, such as unusually adverse weather conditions (34% said this had impacted productivity), likely served as contributing factors to some of the slowdown in growth.

ECA deputy director of business policy and practice Rob Driscoll said, “So far, 2018 has been characterised by continual uncertainty as we awaited the output from the Grenfell enquiry, continued in the shadow of Brexit, saw Carillion fall and powered through a prolonged period of extreme weather.

“It was therefore no surprise that the first quarter of 2018 showed some decline, but despite higher operational costs and ongoing issues surrounding protracted payment, our sector has historically proven its resilience and has a positive outlook as demand is expected to increase during the second quarter.”

SNIPEF Chief Executive Fiona Hodgson added, “The adverse weather conditions produced additional work for some of our members, with an increase in call-outs for boiler breakdowns and servicing, but others faced a lack of work as a result of site closures. In addition to the continued rise in cost of materials, our members are now facing increased labour costs associated with a shortage of suitably qualified operatives.

“These factors, together with poor payment practices and a squeeze on profit margins, mean that while there is hope that the volume of work is beginning to increase it is a precarious and uncertain time for many businesses.”

The survey, run in partnership by engineering services trade bodies BESA, ECA, SELECT and SNIPEF, received 316 responses from companies across the multi-billion pound industry mainly regarding their performance in Q1 (January 1 to March 31 2018). 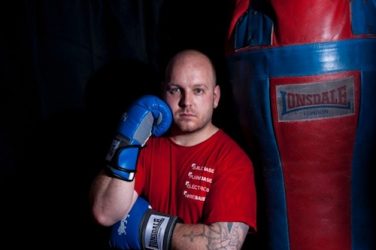 Electricbase rep steps into the ring for charity 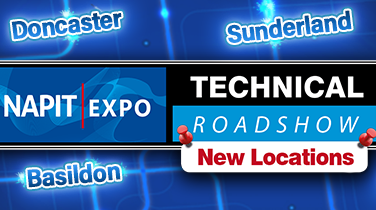 Following the success of its first eight events, NAPIT has added 10 more dates ...

Crystal Clear BIM conference tackles the real BIM issues With its focus on ‘what ...