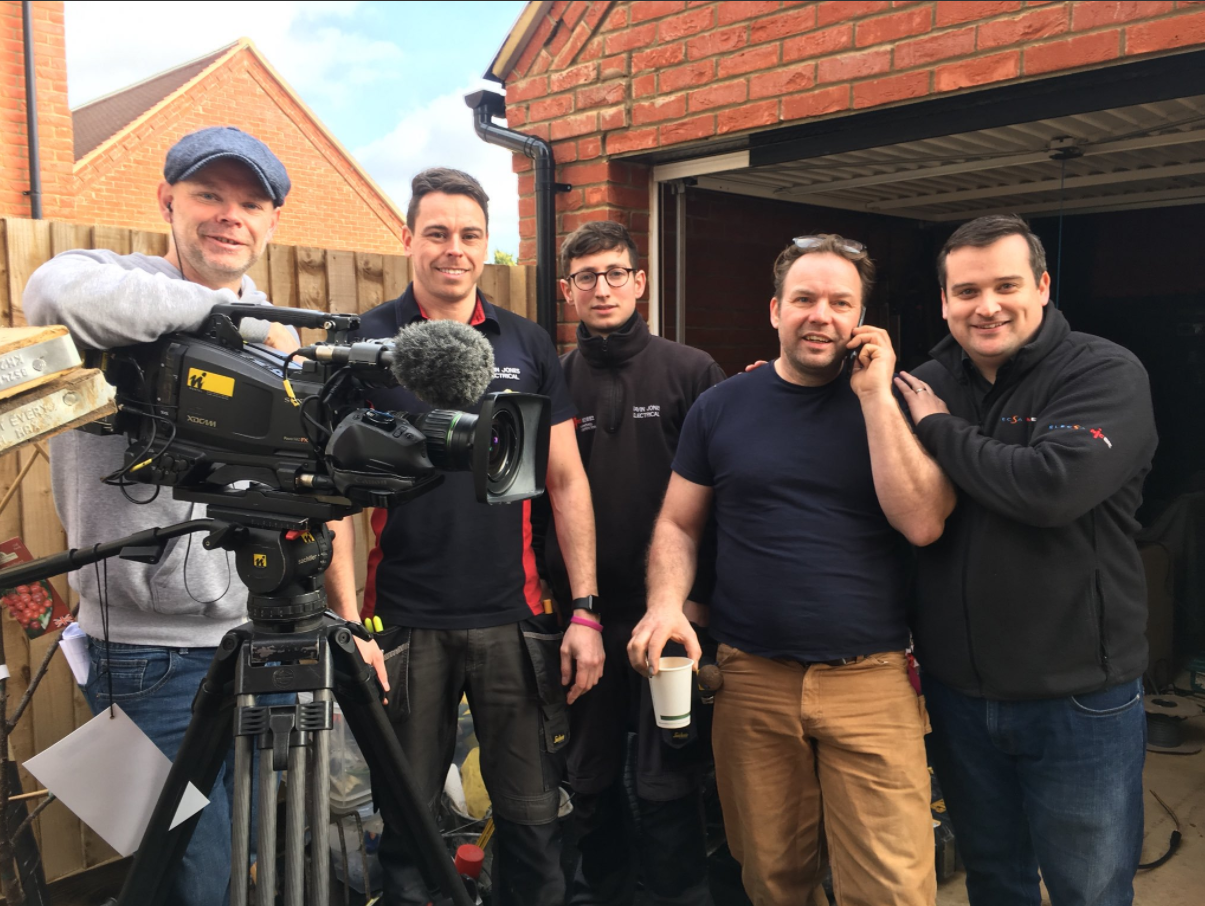 An NICEIC approved contractor has been featured in an upcoming episode of BBC’s Garden Rescue.

Gavin Jones of Gavin Jones Electrical was invited to take part in the filming after NICEIC was contacted by producers of the show.

He said, “It’s a little out of the ordinary to get a call on a Tuesday morning asking to be part of a television programme for the BBC, but after giving it some thought (only a couple of seconds) it didn’t take long to see what it could do for me and my business.

“The job was simple; to run a steel wire cable from the customer’s garage, underground, to a water feature in the garden. It was like any other job, apart from having to repeat a few parts of it so the cameraman could get the shot he was after.

“It’s really refreshing to see someone who’s not in the industry show real interest in the work that every electrician would see as best practice and an industry standard.”

NICEIC’s technical expert Darren Staniforth was also invited along to the recording of the show. He provided general advice for anyone considering electrical work in the garden.

Gavin Jones Electrical are NICEIC Approved Contractors based in Northampton but also service Wellingborough, Kettering, Corby, Towcester, Silverstone, Milton Keynes and the surrounding areas. They carry out a wide range of electrical service in domestic commercial and industrial sectors.

The new series of Garden Rescue will air on BBC 1 at the end of May. NICEIC has also been asked to help out with the next series of Love Your Garden on ITV. The producers of the show contacted NICEIC to help find reliable contractors for a series of shows to be filmed across the UK. 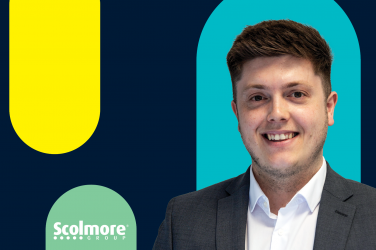 Scolmore is delighted to welcome Toby Meadows to the role of Area Sales Manager ... 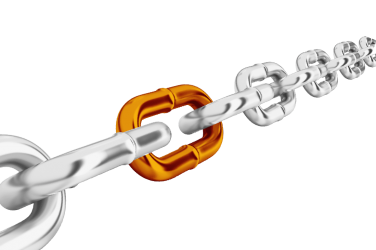 Twenty-five leading manufacturers and wholesalers have signed up as Founder Members of EDATA, a ... 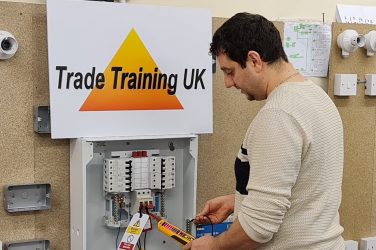