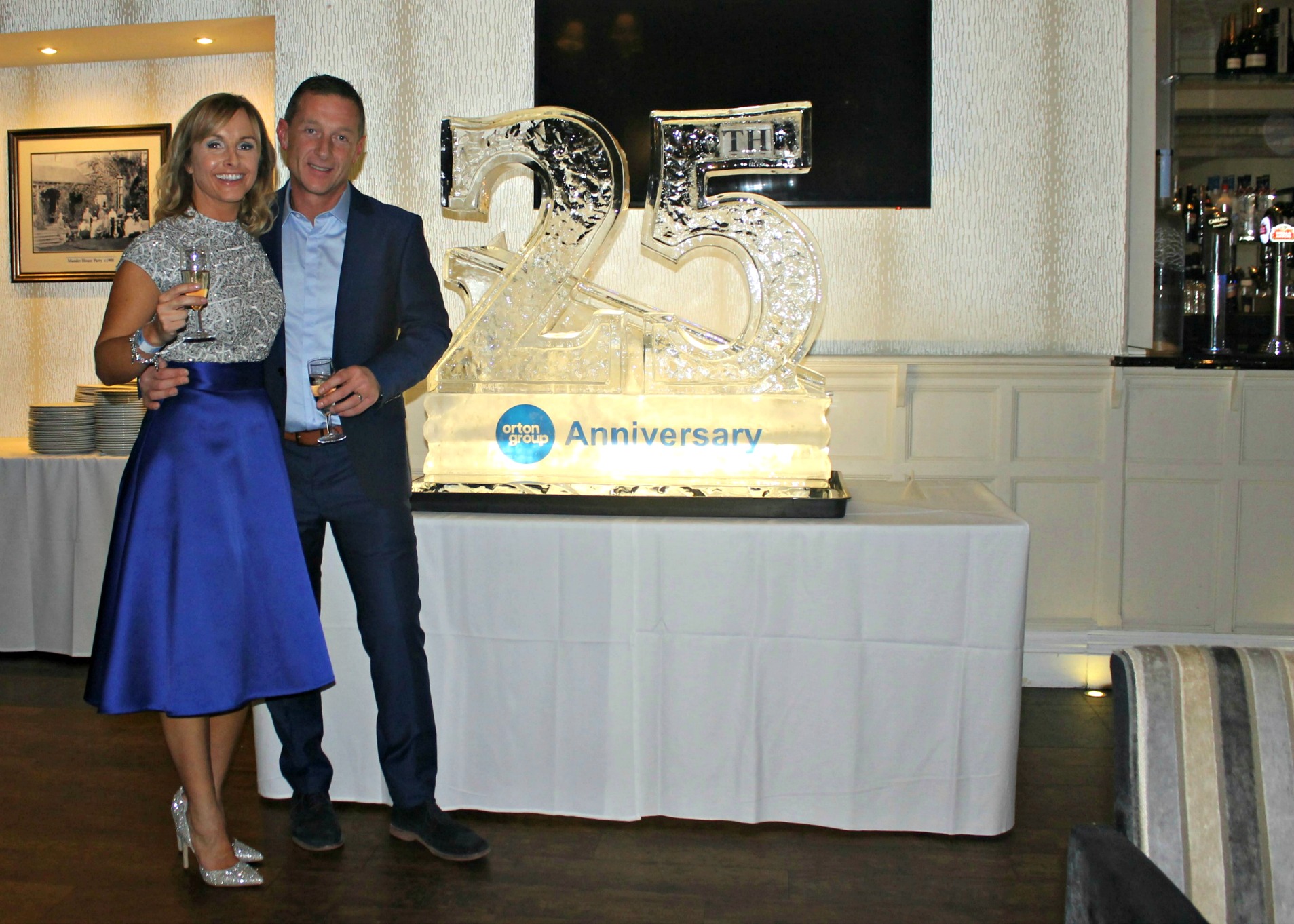 An organisation marking its 25th anniversary by pledging to raise £25,000 for charity held a celebratory party last month to thank its team, and family and friends, for their ongoing support.

Wombourne based Orton Group held its big birthday bash at the Mount Hotel in Tettenhall, which saw its team recognised for collaborative efforts in helping the firm raise £17,000 its £25,000 target so far, and marked the start of the final push of the fundraising campaign.

Once raised in full, the money will be split five ways between the Peter Pan Nursery, Cystic Fibrosis Trust, Cancer Research UK, Guide Dogs for the Blind, and MND Association.

‘This party was a fantastic way to celebrate our silver anniversary,’ explained Orton Group’s managing director, Andrew Lowe. ‘Our team has gone above and beyond over the last few months to help us get near our target of £25,000 for our five inspiring charities, from Tough Mudder, a climb of Mount Snowdon and challenging bike rides, and even I took part in my first ever Ultra White Collar Boxing match!

‘After I completed my electrical apprenticeship at 21, I was made redundant. Shortly after, I decided to set up Orton Electrical & Mechanical Services and operated as a sole trader, quickly gaining a reputation locally and winning subsequent contracts,’ he added. ‘Now, with our skilled team of over 100 full-time employees and tens of subcontractors, we are competing against similar large national companies as the one who made me redundant.’

The event saw Dave Webb personally thanked and recognised by Andrew for his long service spanning 22 years at the company, and acknowledged the firm’s achievements this year including the opening of a brand new office in Redditch, expansion of its team as part of its acquisition of a large national organisation, as well as investment in new branding and a new website to better represent its future.

The evening also saw a performance by ‘, Sensation Band – the ‘UK’s best party band’, British Champion of close-up magic Chris Priest, a sweet cart and photobooth, as well as a glitzy casino for the guests to enjoy. In addition, an ice sculpture was commissioned in the shape of ‘25’ complete with the Orton Group logo embedded in it.

Nicola Lowe, Andrew’s wife, delivered a surprise ‘This is Your Life’ presentation to Andrew, including old photos of him as a 21 year old when he first launched the business, and the years following of the office being built and additional team members joining.

Andrew Rowe concluded, ‘We felt strongly about doing something special to mark our 25th year, and help support those less fortunate than ourselves. Without the commitment of our brilliant team, as well as support from our friends, families and the local community, we wouldn’t have made it this far, so huge thanks to them. We’ve now entered the final stage of fundraising, and every penny counts, so I’d urge anyone interested in helping us to visit www.justgiving.com/crowdfunding/Orton25.’ 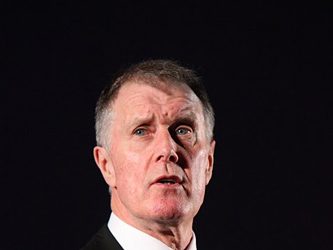 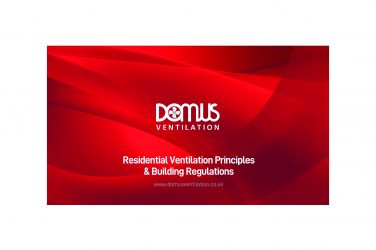 Domus Ventilation has announced the arrival of its newly updated and revised Continuing Professional ... 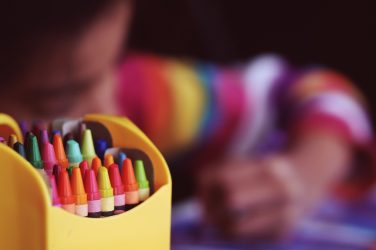 Don’t miss out! BCIA Schoolz Out competition closes on 31 August 2020

The Building Controls Industry Association (BCIA) is issuing a reminder to school pupils not ...